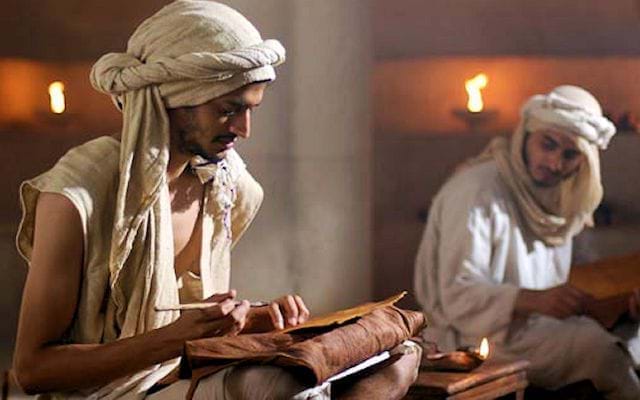 Why are Byzantine Manuscripts Often Easier to Read?

Westcott and Hort created the following rule to produce their critical-text: "The reading is less likely to be original that shows a disposition to smooth away difficulties (another way of stating that the harder reading is preferable)."

However, one of the reasons the Byzantine Text reads smoother is because it was transcribed by those who knew the Greek language. There is evidence that some Alexandrian manuscripts were copied by scribes who were not well educated in the source Greek language but rather copied syllable by syllable or letter by letter. For instance, the Alexandrian P66 manuscript seems to have been produced by a scribe who didn’t know Greek because of the simple mistakes that any Greek reader would have detected. The P75 manuscript has similar issues pointing to a non-Greek scribe.

This issue did not exist in Byzantium because they kept the Greek language well into the 15th century, long after the Alexandrian and Western Church. The point being that Byzantium (Constantinople) was in a much better position by having scribes who were skillful in the Greek language and to produce much more accurate manuscripts. These are simple facts that critical-text advocates do not want you to know because there are flaws in critical-text theory wherever you look.