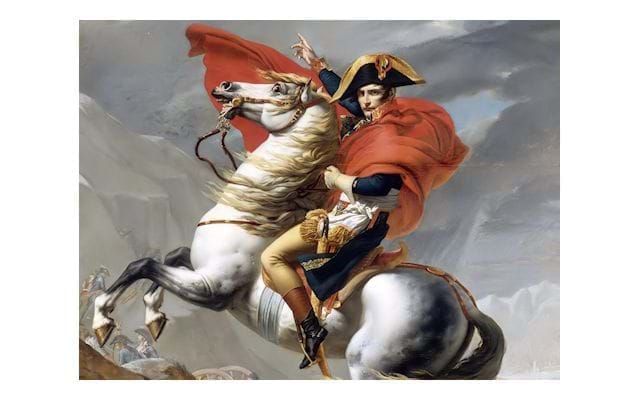 During the Napoleonic Wars In 1809, Napoleon Bonaparte arrested Pope Pius VII and raided the Vatican Library. Napoleon removed the Codex Vaticanus and took it to Paris as part of his trophies of victory. In Paris, Codex Vaticanus was examined by biblical scholars such as Johann Leonhard Hug and others but was deemed unworthy of publication. It was returned to the Vatican library.