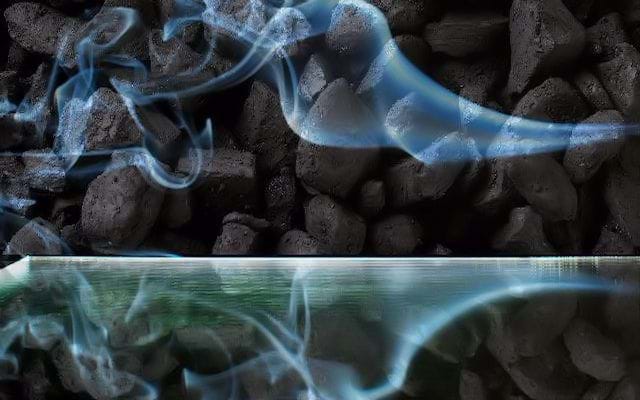 The Codex Sinaiticus wrongly claims to be the oldest and one of the best manuscript of the Bible, representing a text to which all others, especially the Received Text, are to be referred. In other words, whenever Sinaiticus differs from the Received Text (which is shockingly often) then its readings are to be held superior to all others and preferred before them all. The impact of this upon Christian doctrine, and especially upon the question of the Bible’s integrity and authority, has been immense, and it continues to shipwreck the faith of millions.

We all know the story of Tischendorf finding a portion of Sinaiticus in a wastepaper basket at St Catherine's monastery in the desert of Sinai, ready to be burnt as kindling. However, even among Tischendorf's supporters, the story is hardly believed.

What Tischendorf didn't know is that vellum makes extremely poor kindling and would virtually never be used for this purpose. It is very difficult indeed to make it flame, and is far more likely to smolder and fill the room with acrid smoke than making a fire. To be brief the story is nonsense. The monks at St Catherine's were no more given to burning their ancient manuscripts than anyone else would be. Tischendorf invented the story to present himself to the world as the discoverer of the "original" Bible, something he had dreamed of for many years to replace the Textus Receptus he detested so much.